Everything You Need to Know About the M2 MacBook Air 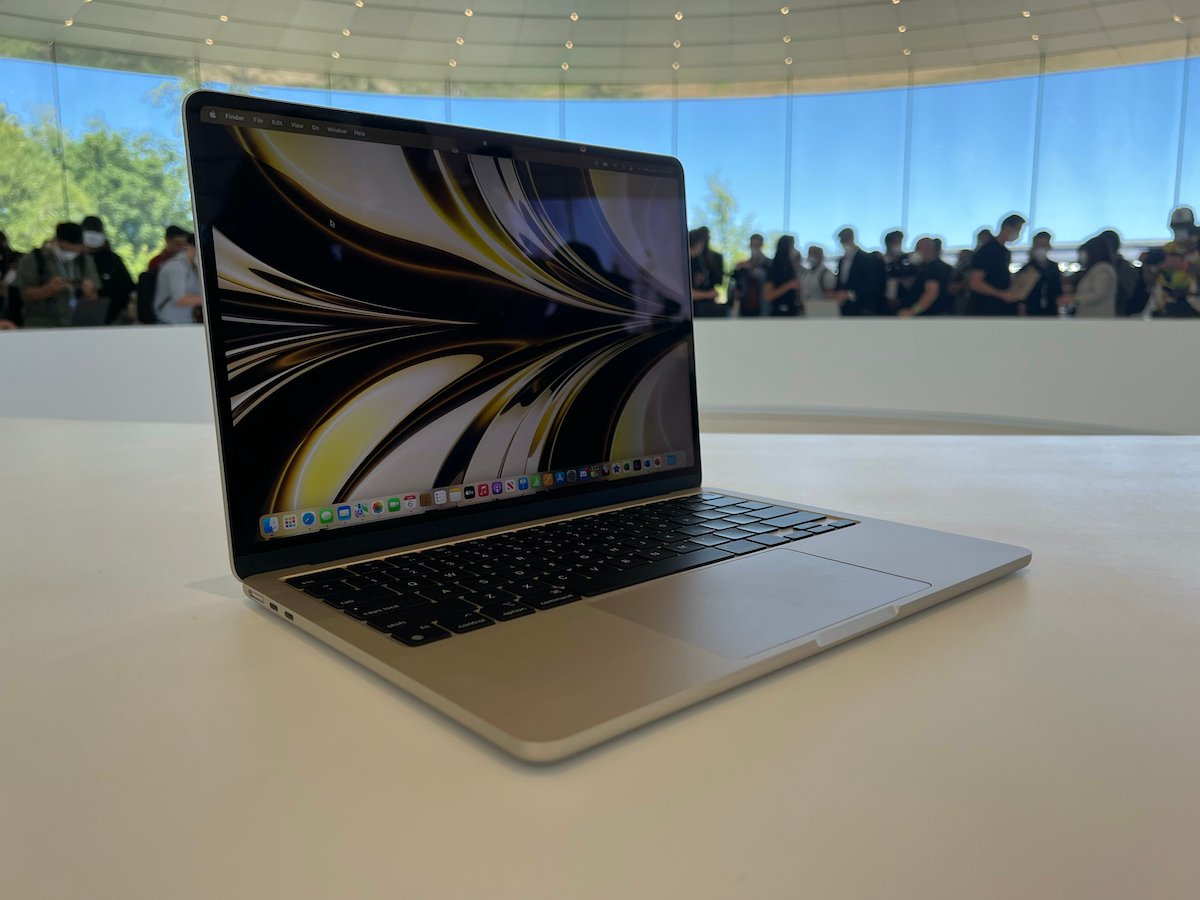 In this blog, we will discuss the M2 MacBook Air in detail. Apple’s bigwigs took to the stage at its Worldwide Developers Conference (WWDC) in June 2022 to unveil one of the largest overhauls of the MacBook Air in the device’s decade-plus history. Everything went under the knife, from the external design to the chip it runs on.

Before WWDC, there were expectations that the MacBook Air would get a price bump. After all, that’s what happened to the MacBook Pro when the 14-inch version launched. However, Apple decided to keep the $999 starting price for a while longer. There’s a catch, though, as that price tag is for the M1 model, which stays in the line-up.

The first hints we got of a redesigned MacBook Air chassis came from leaker Jon Prosser in late 2021. Prosser claimed to have seen a photo of a light blue MacBook Air with a much flatter chassis — a design that did away with the famous tapered edge that the MacBook Air has used since its inception. Extrapolating from that photo, Prosser predicted the MacBook Air range would come in an array of bright colors, much like the 24-inch iMac.

In the end, Prosser was half right. The MacBook Air did indeed ditch the tapered edge, and blue is a color option in the refreshed line-up. However, we didn’t see any other bright colors, and Apple is instead offering the laptop in silver, Space Gray, and Starlight alongside the blue shade.

In its WWDC presentation, Apple claimed the new design is 20% less voluminous than the previous MacBook Air, which is pretty impressive considering the M1 MacBook Air was 0.16 inches at its thinnest point.

Prosser also made a number of claims about the keyboard and trackpad, namely that the new MacBook Air’s keyboard would feature full-sized function keys, as opposed to the squat versions on the current model. Prosser was right on that count, so you should find it a little easier to use those keys if you get the M2 MacBook Air. That change, however, would push the rest of the keyboard down, Prosser claimed, which in turn would mean the trackpad would be slightly smaller. In the end, the M2 MacBook Air’s chassis is 0.1 inches longer than the M1 version, and while Apple doesn’t give measurements for its trackpad, that extra size might mean it remains the same size as its M1 counterpart.

One interesting tidbit of Jon Prosser’s leaks was that the MacBook Air would adopt the same display notch as the MacBook Pro. This has been a contentious design decision ever since its inception on the Mac (and for longer still on the iPhone). In the end, though, Apple pushed ahead and brought the notch to the MacBook Air.

The company did this by thinning down the bezels around the sides of the display. Now, the screen edges are wafer thin, except around the webcam cut-out — producing what has become known as the notch.

Before WWDC, there were rumors that Apple could bring mini-LED tech to the MacBook Air’s display. This was always an outlandish claim given that mini-LED technology is a high-end feature that makes much more sense in a professional device like the MacBook Pro, and in the end, it never made it into the M2 MacBook Air.

Yet that doesn’t mean the screen is completely without merit or upgrades. A more accurate rumor came from Display Supply Chain Consultants (DSCC) analyst Ross Young, who asserted that Apple might increase the MacBook Air display slightly from 13.3 inches to 13.6 inches. This time, the rumor was proven true, as Apple did indeed increase the display’s real estate thanks to the reduced bezels.

Elsewhere, the brightness was bumped up to 500 nits, an increase over the M1 model’s 400 nits, and it now supports one billion colors. However, as with the lack of a mini-LED panel, there’s also no 120Hz ProMotion technology either.

If Apple was going to launch a MacBook Air at WWDC 2022, one thing was almost certain: It would come with a new M2 chip. Given the audience of developers who would need to know what they’ll be working with, it made a lot of sense. And in the end, we got what we expected, with the new MacBook Air getting an equally new M2 chip inside.

6. The return of MagSafe

One of the most welcome changes in the new MacBook Air is the return of MagSafe. No, not Apple’s magnetic iPhone charging tech. The original MagSafe featured a charging cable that magnetically attached to your MacBook, meaning it would snap free if it was accidentally yanked, preventing your laptop from smashing onto the floor. It’s been absent from the MacBook Air since Apple discontinued the last MagSafe MacBook Air in 2019.

Before WWDC, both reporter Mark Gurman and leaker Jon Prosser said it would make a happy return, and both were vindicated on this front.

Aside from that, Gurman believed the MacBook Air would come with two USB4 ports. Prosser simply stated it would have two USB-C ports, although he didn’t outline whether they would be USB4. In the end, Apple confirmed the ports are USB4.

Also Read: 5 Apple Products that are Expected to Launch in the Future