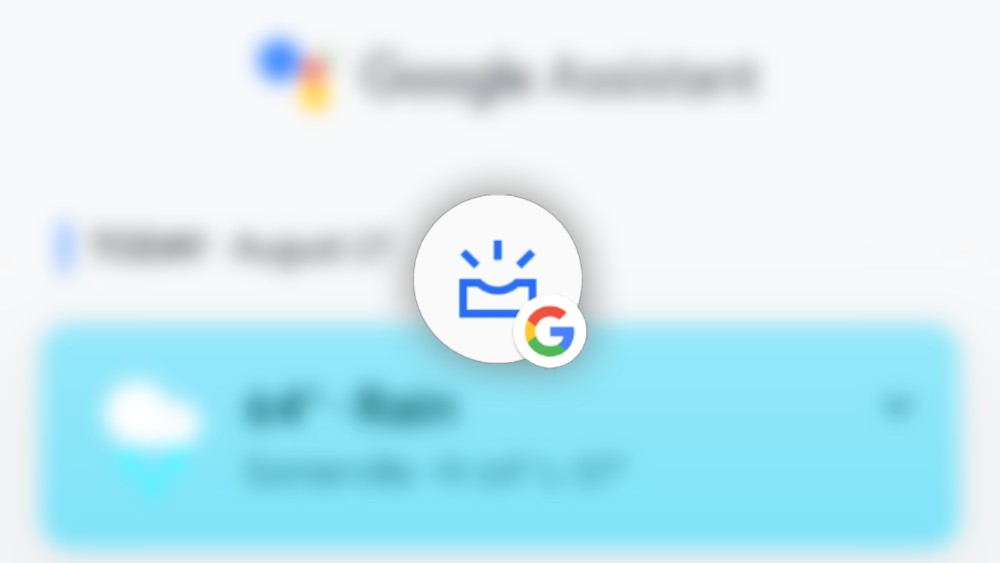 Google’s Snapshot feature, which was introduced back in 2018 and occasionally (but not often) updated, is finally gone, according to various media sources.

Vanishing of the Google’s Snapshot Feature

The Google’s Snapshot feature, which could be accessed via a small and easily overlooked inbox icon on the Assistant screen, would show all your current information via a scrollable interface — things such as appointments, weather forecasts, traffic, and reminders. It was a small but useful feature — unfortunately, though, it was also not easy to find unless you knew where to look. As a result, it’s probable that not many Android users actually knew about it.

So it was almost inevitable that the company would eventually announce that Google’s Snapshot feature was going to be sunsetted — which it did when it began running notices within the app back in March. And now 9to5Google is reporting that the feature seems to have disappeared completely from Android phones. (Certainly, it’s not on my Pixel 6 phone running Android 12, although it was still available on my original Pixel running Android 10.)

If Snapshot hasn’t disappeared from your Android phone yet, it’s about to. Google has been trying out apps meant to gather and present us with our personal information for years. It created Google Now back in 2012 to act as a comprehensive digital personal assistant; that app was slowly phased out over the years in favor of the much more interactive (and verbal) Google Assistant, and its collections of visual info were (sort of) replaced by Snapshot.

You can now count Snapshot as one with all the other Google apps that have gone to their graves. If you are a Snapshot fan and want to get the information that used to be available, Google has published a support page with the various places you can find that data. Or you can simply say “Hey, Google, what do I have scheduled for today?”

Also Read: How does the Google Lens Multisearch reflect Latest Advancements in AI?