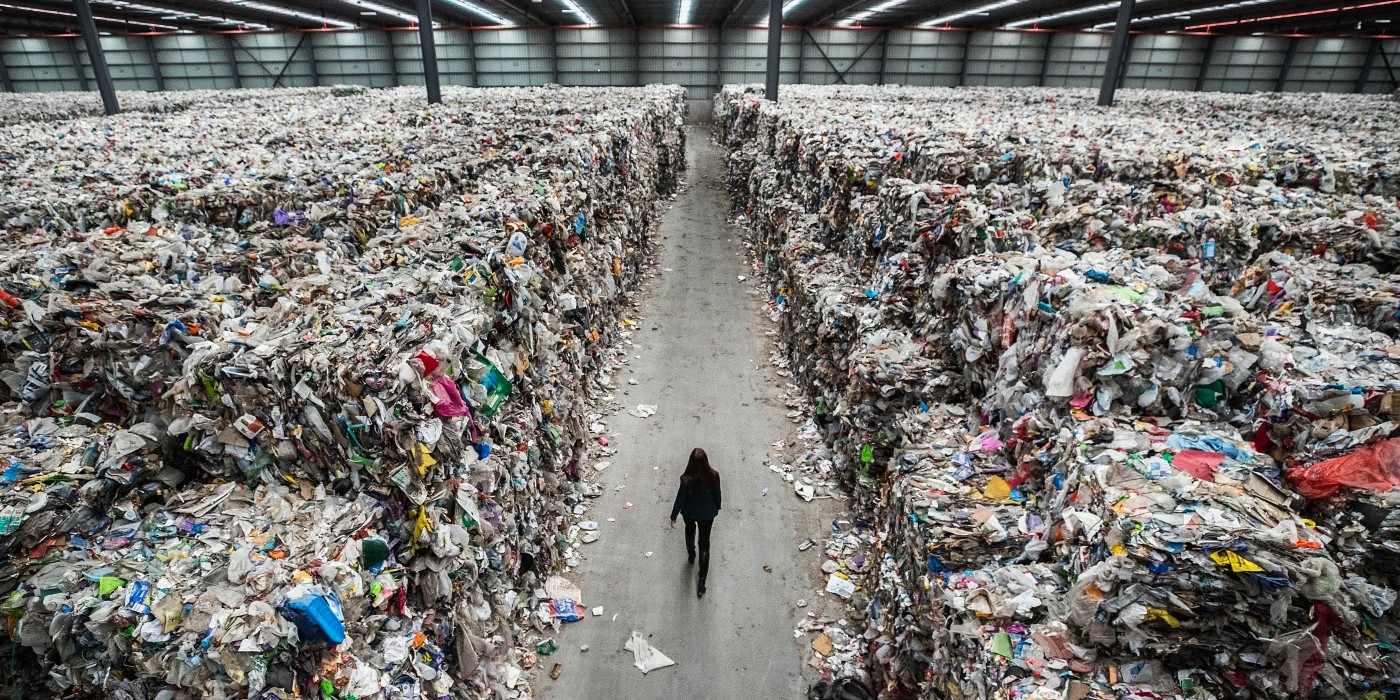 In a piece of recent news, California will investigate whether fossil fuel companies have broken the law by perpetuating myths about plastic recycling.

The reality is that the vast majority of plastic. More than 90% of all plastic ever made, never gets recycled. In a press release, Bonta said: “Enough is enough. For more than half a century, the plastics industry has engaged in an aggressive campaign to deceive the public, perpetuating a myth that recycling can solve the plastics crisis.”

Plastic is actually difficult to recycle (more so than some other materials) and degrades each time it gets rehashed. That’s one reason why it’s unlikely your plastic bottle will become another bottle. If it does get reused, it’s more likely to wind up as fibers in carpeting, which doesn’t require such high-grade plastic. And it often costs more to recycle plastic than to toss it, burn it or just make more new plastic.

Plastic makers anticipated these troubles with their products decades ago, according to a 2020 investigation by NPR and PBS Frontline, but promoted recycling as a viable solution to plastic waste anyway.

Plastic’s popularity has skyrocketed over the past several decades. The world produces about 200 times more plastic today than it did in the 1950s. California’s investigation will probe companies’ role in perpetuating myths around recycling and the extent to which this deception is still ongoing and determine whether their actions broke the law.