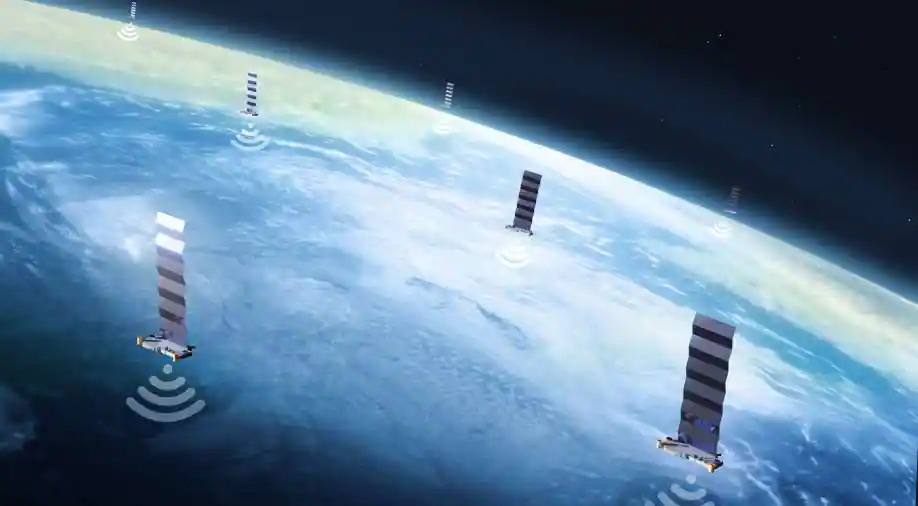 After providing tens of thousands of Starlink terminals to help Ukraine’s war effort, SpaceX has told the Department of Defense that it may not be able to provide future funding for the service, CNN reports. In a letter dated September 8th, the company’s director of government sales reportedly wrote that SpaceX is “not in a position to further donate terminals to Ukraine, or fund the existing terminals for an indefinite period of time.”

The terminals have provided essential connectivity to Ukraine during its war with Russia. Putin’s war machine has targeted Ukraine’s communications infrastructure as part of its invasion of the country, but Starlink’s satellite-based internet connectivity has provided an effective way for Ukraine’s government and troops, as well as civilians and NGOs in the country, to get online and communicate. As of October 9th, SpaceX CEO Elon Musk said that there are around 25,000 Starlink terminals in Ukraine.

In its September letter, SpaceX asked the Pentagon to pay for additional Starlink terminals requested by Ukraine, as well as pay for ongoing service costs. It estimates that these could amount to $124 million between now and the end of the year, and almost $380 million for a full 12 months. Musk previously said the operation has already cost SpaceX $80 million.

News of SpaceX’s doubts about its ability to fund the future use of Starlink in Ukraine have emerged amidst reports of “catastrophic” internet outages which have harmed the Ukrainian military’s ability to communicate amidst its recent counteroffensive against Russia. The Financial Times was first to report on the problems, but reports of outages have been corroborated by CNN. Responding to the FT’s report, Musk said that what’s happening on the battlefield is “classified.”