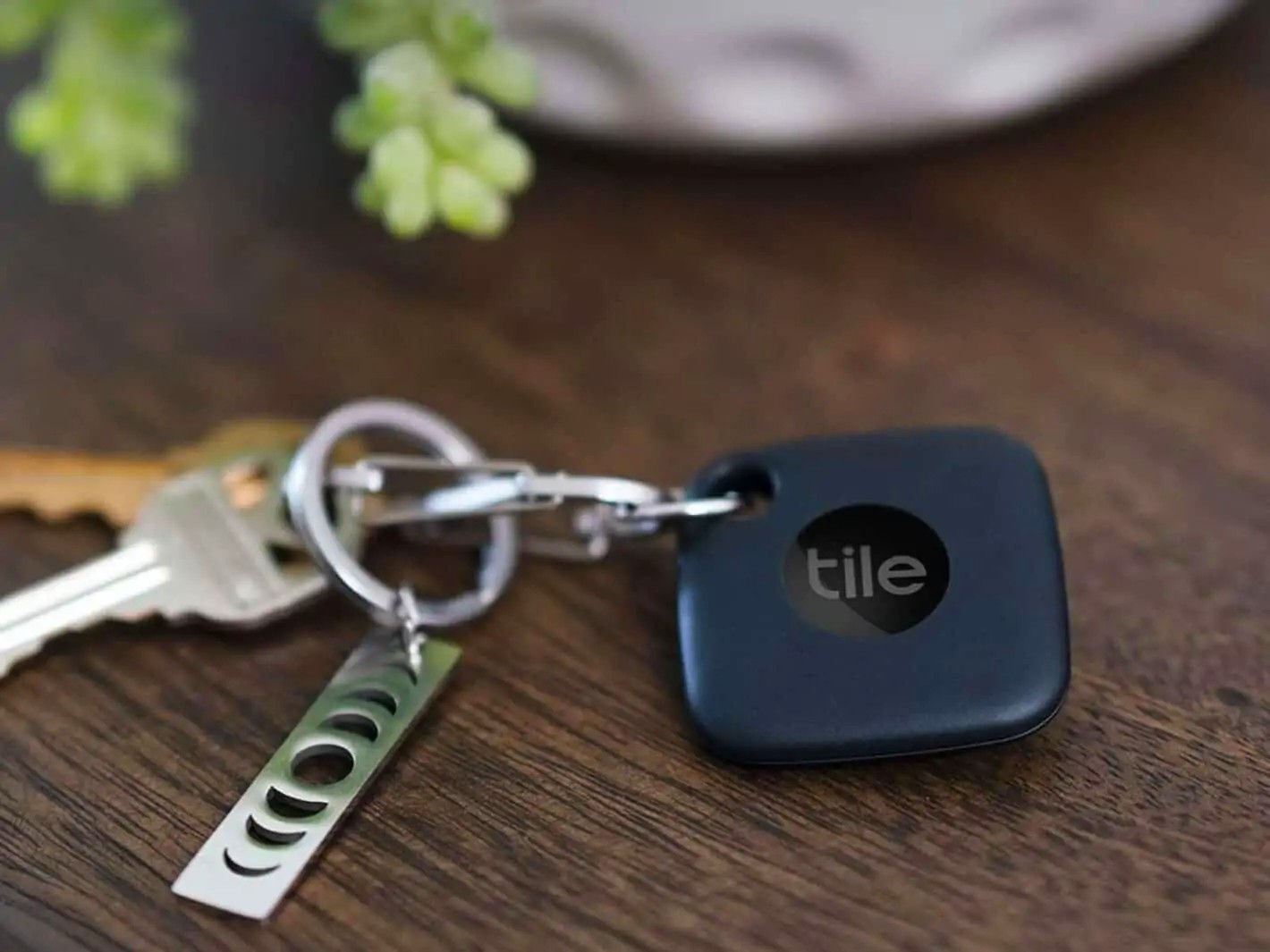 In a piece of recent news, Google may be set to integrate Bluetooth tracker detection into Android. With devices like Tile trackers and Apple AirTags becoming more popular, there have been instances of bad actors planting one on someone else and using it to follow their movements.

Apple released the AirTag last April and since then, it has rolled out several more ways to detect them. It has updated the device to play a sound within 24 hours of being separated from its owner, while an iPhone will notify a user if it detects an unwanted AirTag. In December, Apple released an Android app that can scan for AirTags. Tile this month updated its iOS and Android apps with a similar feature. The Android Bluetooth tracker detection will launch soon.

However, there are some issues with current detection methods on Android. Users would both need to be aware of the fact that Bluetooth trackers can be misused and have apps that can detect them installed on their device. The Apple and Tile apps also require users to scan for trackers manually, a process that can take around 10 minutes.

According to 9to5Google, the Android team has started work on a tracker detection feature in Play services. The most recent APK code includes references to Tile trackers and "ATag" (probably AirTags) and hints that Android users may be able to ring detected devices.

The Bluetooth tracker detection is said to be in early development and it'll likely be some time before Google releases it publicly (if at all). Having automatic detection built into the OS, or even a manual scanner with a warning to all users about the potential for stalking would surely help protect users from being tracked. Hopefully, we'll learn more about Google's tracker detection plans at I/O in May.