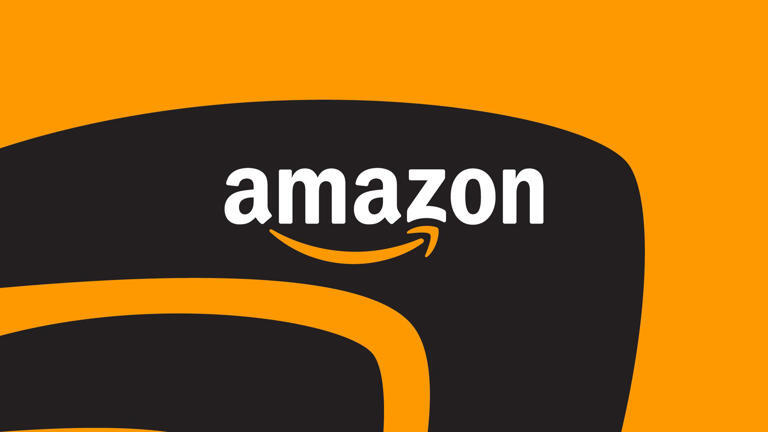 Amazon is in the midst of its second Prime Day sale of the year, pitched as a way to get Black Friday and Cyber Monday deals early. But as it courts consumers, the workers who handle the mass amount of packages that flow through Amazon’s facilities, warehouses, and air hubs are demanding better pay and working conditions. The threat of strikes, walkouts, and potentially another unionized warehouse are all looming as Amazon’s about to enter one of its busiest seasons.

On Wednesday, workers at Amazon’s ALB1 facility in Albany, New York, started voting on whether to organize with the Amazon Labor Union, the group that unionized Amazon’s JFK8 facility and which is currently negotiating with Amazon for a contract. Another fulfillment center in Moreno Valley, California, has also filed to hold a vote on whether to join with the ALU, though the National Labor Relations Board still has to confirm whether 30 percent of the unit’s 800 workers signed cards saying they’re interested in the election.

The reasons for the employee actions are varied; in Illinois, workers are demanding protections against violence, injury, and sexual harassment. In California, workers have been demanding “basic safety measures” after Amazon failed to respond to a walkout this summer, where workers accused the company of not giving them breaks or aid during excessive heat. High temperatures have actually been a concern in many areas — earlier this year, lawmakers cited how Amazon handled 2017 and 2018 heatwaves in their demand for information on its severe weather policies, and the company has reportedly installed new air conditioning equipment at a facility where a worker died during the last Prime Day event (the company blamed “a personal medical condition” for the incident).

According to Jane Chung from The Worker Agency, Amazon “failed to meet workers’ demands and has responded to workers who are organizing to improve their jobs by bringing in high-paid outside consultants who harass and follow workers around in an attempt to dissuade them from organizing for better conditions.” She also mentioned that its Prime Day events exacerbate its “invasive surveillance, dangerous pace of work, and deadly conditions” because it means employees have to “sprint to fulfill the massive growth in packages ordered, transported, and delivered.”