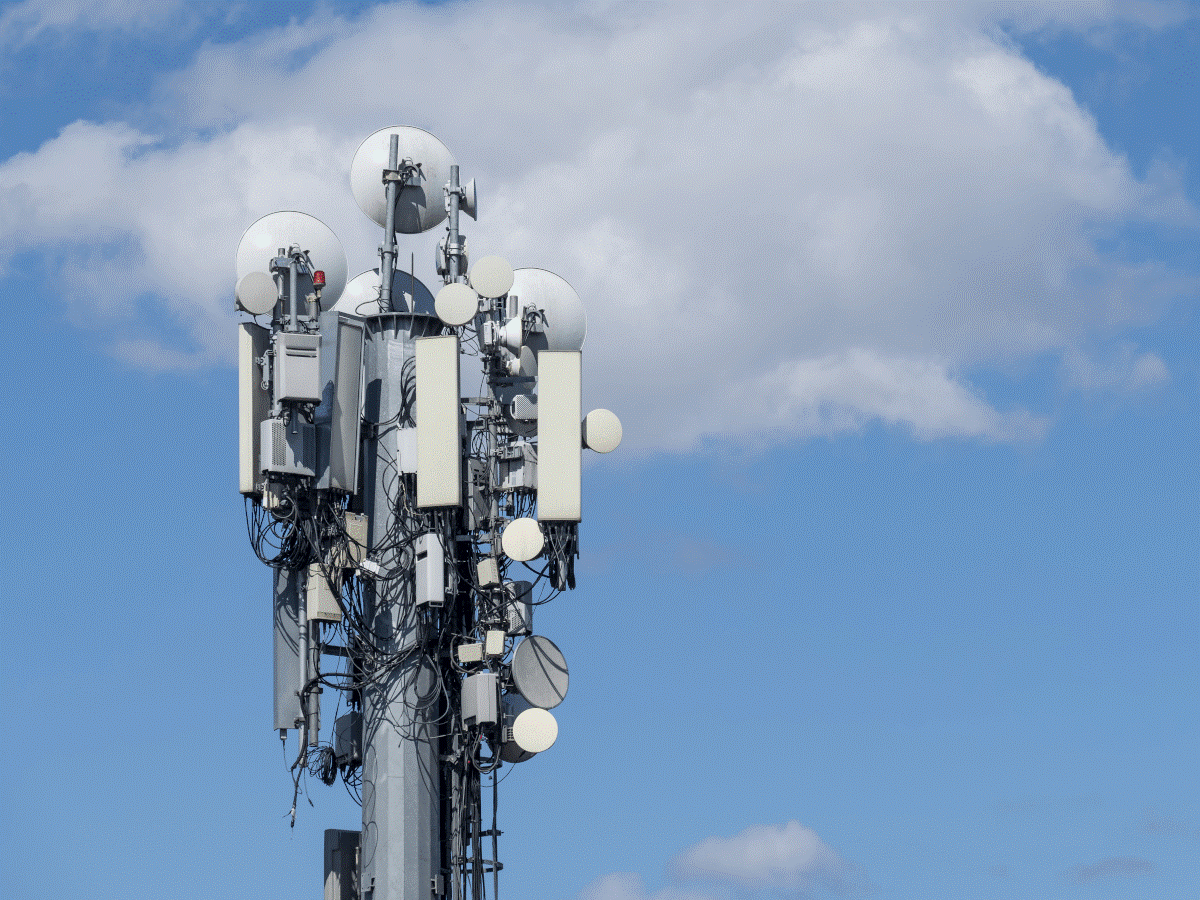 The demand for better broadband connectivity is driving many telecommunications operators to make a big push to expand their fiber footprints. According to a report from financial analysts at Cowen, in 2021 telecom operators, led by AT&T, are expected to expand fiber to 5 million more homes, bringing the total homes passed in the US to approximately 42 million. The firm estimates that by 2025 that number could increase to 68 million homes passed with fiber, which means fiber would have a penetration rate of more than 50% in the US. AT&T is at the forefront of the fiber push. Executives at the company told analysts at their annual investor event that AT&T will deploy fiber-to-the-premises (FTTP) to an additional 3 million locations across 90 metro areas this year and add 4 million FTTP locations in 2022. But AT&T isn’t alone. Cowen analysts noted that Frontier Communications, which is in the process of emerging from bankruptcy, has plans to upgrade fiber to 3 million homes, which would double its existing fiber footprint. And the investment firm said that number could grow as high as 9 million FTTP homes depending on the economics. 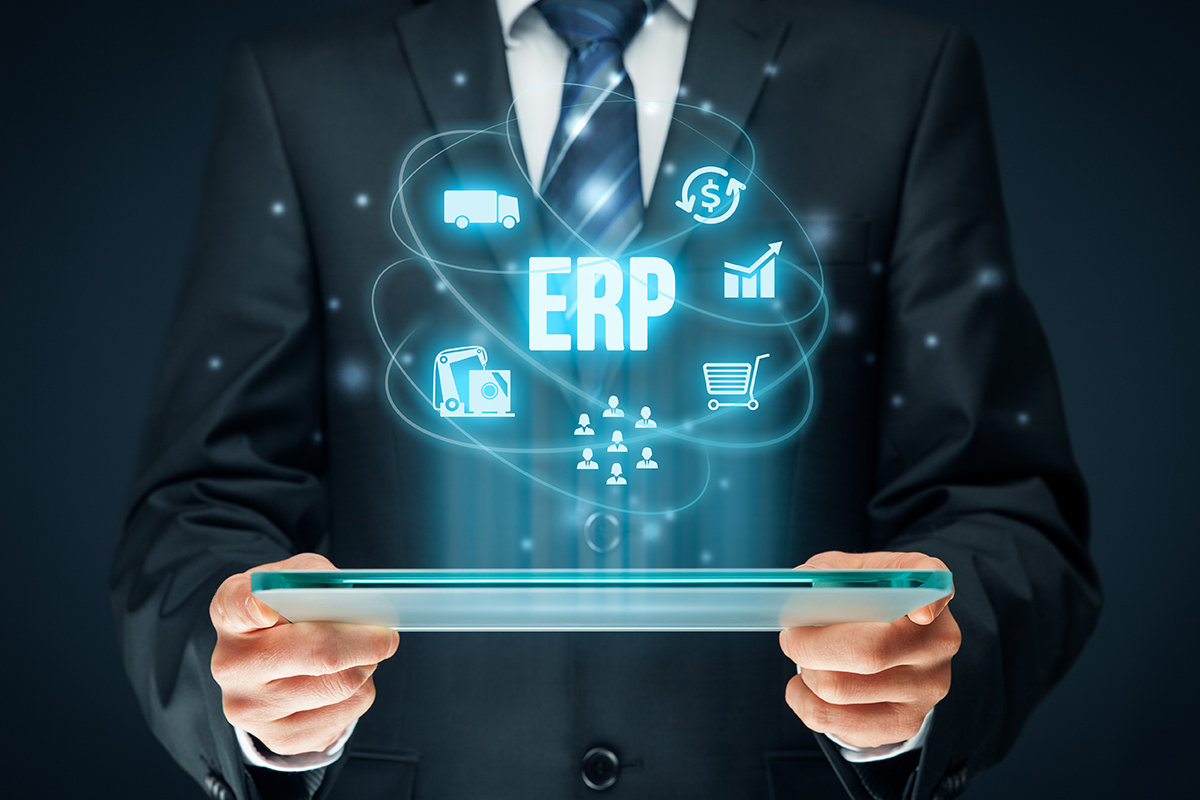 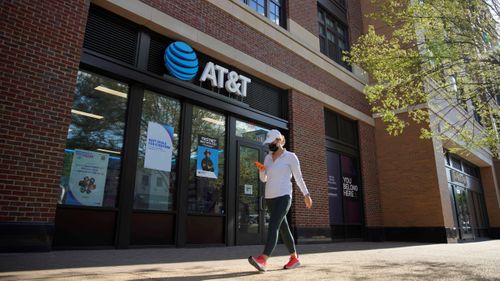 AT&T’s WarnerMedia and Discovery are in talks about combining